Smooth touch screen interactions and interactive gestures for a user experience like on a smartphone or tablet: We are your reliable partner to turn your product ideas into reality. 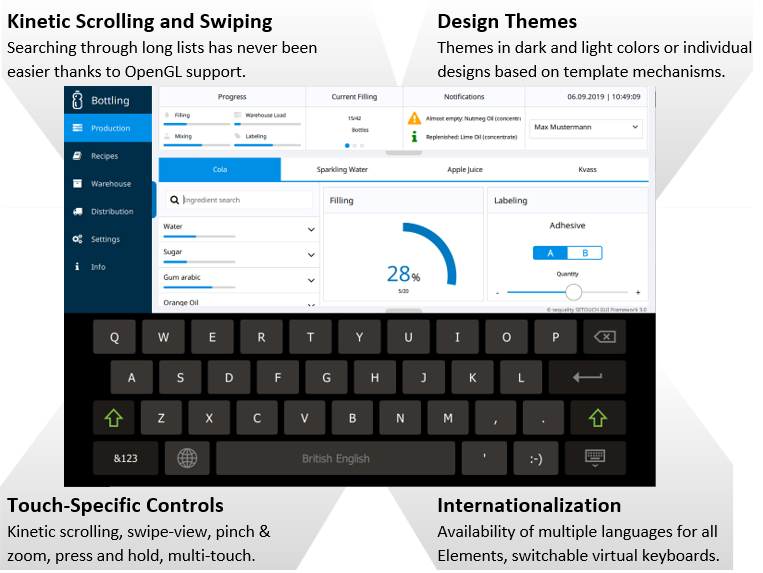 An intuitive and logical operation system, smooth scrolling techniques as well as a clear and appealing design are the most important requirements for industrial user interfaces today.

Choosing the right technology is an important aspect of the process as a whole. C++/Qt, QML or HTML5: We look forward to supporting you in your decision-making process by supplying knowledge and know-how: Identify strengths and weaknesses of various technologies by taking advantage of the sequality demo tests.

Example: Bottling HTML5
Technology: HTML5, AngularJS, Google Chromium
This application for a bottling plant contains the same functions as another version which we executed in Qt/QML (see below). This version was developed using HTML5 and Angular JS. 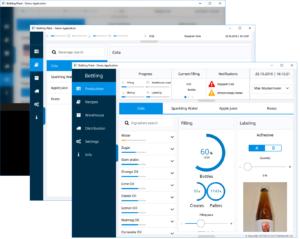 Example: Bottling Qt/QML
Technology: C++/Qt with QML
We developed this software together with a German design agency to automatically execute all operations of a bottling plant. 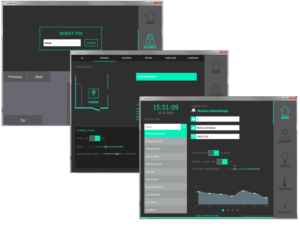 Example: Operation of a medical device
Technology: C++/Qt, i.MX 53, build system gelin (customer-specific)
Together with an Austrian producer of medical devices we developed an operation system for one of their tools. For this device a capacitive touch is used, which is why gestures and wiping movements have been taken into consideration in the development process for the first time. The picture below shows an early prototype that was used for the evaluation process (no mass-product). 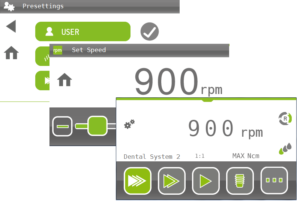 Would you like to know more about SEQUALITY touch display software? Get in touch! 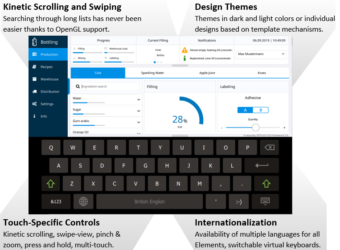 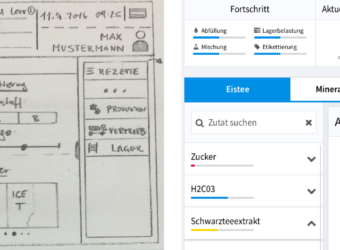 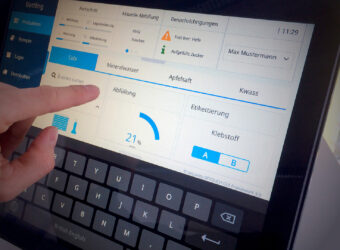